Punjab Police pledge women safety as a top priority for 2020.

Guru Nanak Dev University, Consulate General of Canada, and Majha House champio the cause with the special screening of SON RISE, a path-breaking film on gender rights. 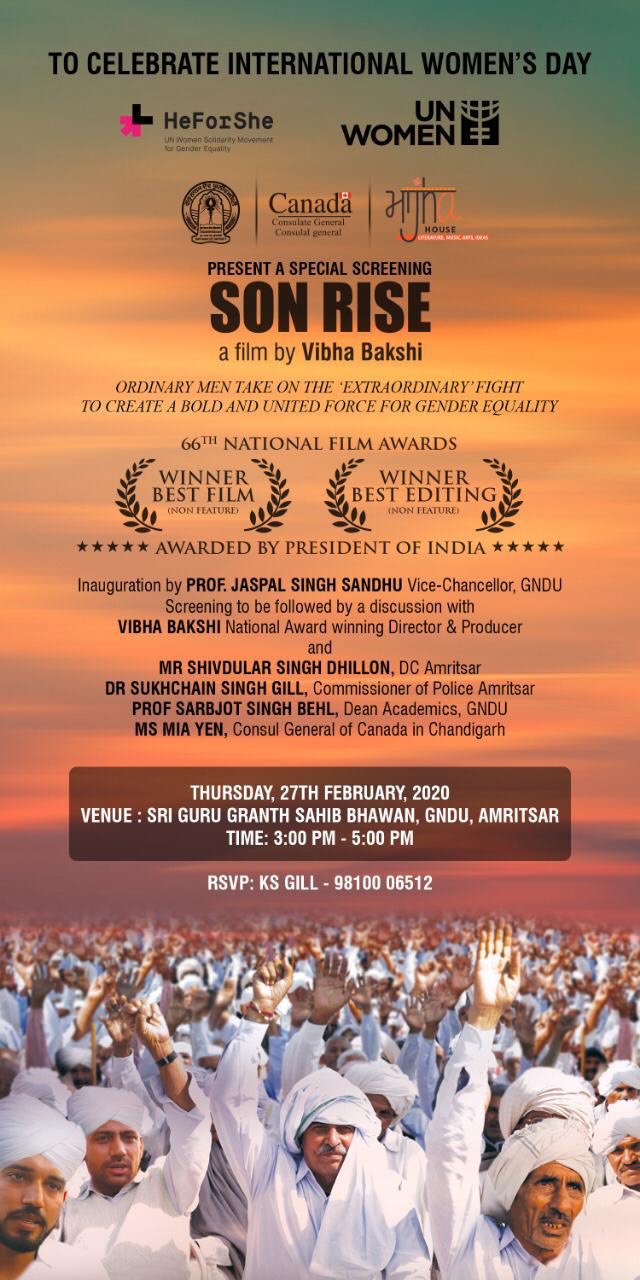 As a part of #HeForShe movement, the focus of the panel discussion was to bring awareness on gender inequality and encourage men and women to support and take action toward creating an equal society.

Ms. Yen said, “Change is brought about by ordinary people doing extraordinary things. Standing up for needs of women is about more than just words; it calls for action by individuals. Vibha Bakshi’s award-winning documentary highlights three men who acted in their communities to enable and empower women and girls. Canada’s feminist foreign policy is founded on a simple objective: to enable women and girls around the world to have an equal voice and equal rights, to benefit from equal opportunities and to live in equal safety and security.”

Ms. Bakshi, who has been conferred the Honorary Doctorate from Boston University for her work as a filmmaker, said, “Gender inequality is a global reality. It is important to make boys and men a part of the struggle for a more gender-equal world. SON RISE is the real-life story of ordinary men who have taken on the ‘extraordinary’ fight to create a bold and united force for gender equality. We hope the story of these incredible men will be examples for the rest of the world to follow.”

Ms. Preeti Gill from Majha House remarked, “As someone who has worked in a feminist press publishing seminal works in the field of gender studies, I feel that the support of men is critical if this fight against gender disparity and violence against women is to be won. SON RISE brings hope when ‘ordinary’ men in Haryana’s badlands become ‘extraordinary’ heroes.”

Prof. Behl commented, “On the occasion of International Women ‘s Day Guru Nanak Dev University along with its partners Majha House and the Consulate General of Canada is honoured to bring to Amritsar a film like Son Rise with its message of Women’s Empowerment and gender parity.”

About the film and filmmaker:

Vibha Bakshi is a two time National Award-winning director and producer, awarded by the President of India. She has been conferred the Honorary Doctorate, Doctor of Humane Letters from her alma mater Boston University, the USA for her work as a journalist and filmmaker.

Vibha’s latest gender rights documentary as director and producer, ‘SON RISE,’ is this year’s winner of the prestigious National Film Awards – Best Film (Non-feature) and Best Editing (Non-feature) at the 66th National Film Awards. SON RISE has been unveiled by United Nations Under-Secretary-Generall and is being showcased as part of United Nations global #HeForShe movement – to encourage men to stand in solidarity with women to create a bold, visible and united force for a gender-equal world. 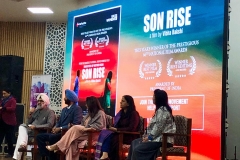 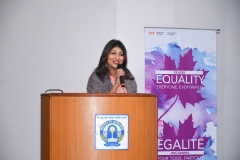 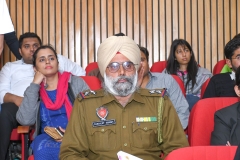 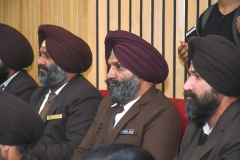 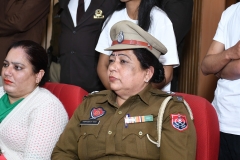 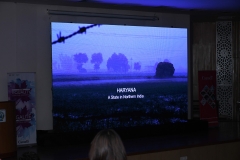 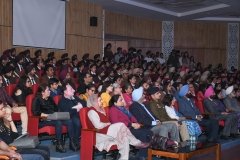 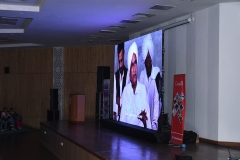 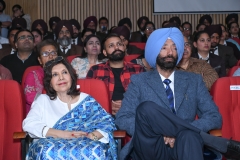 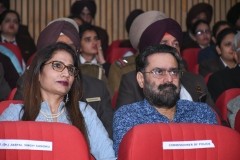 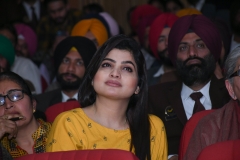 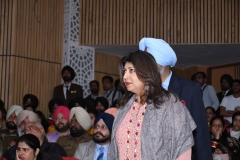 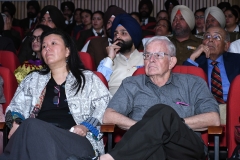 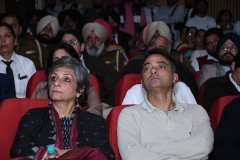 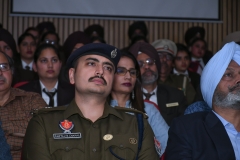 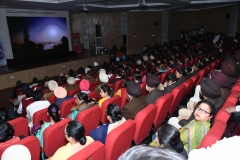